The Four Tops, The Temptations, And The Beach Boys Close The Summer 2022 CMM Waterside Music Series

O’Brien Realty is proud to sponsor the 2022 Waterside Music Series featuring The Beach Boys, The Temptations, and The Four Tops!

Beach Boys and Temptations and Four Tops… oh my! Held at the PNC Waterside Pavilion on Saturday, August 20th, the final concert for the Calvert Marine Museum’s (CMM) 2022 Waterside Music Series is sure to be one you won’t want to miss!

Stars of the sixties, The Four Tops have a number of R&B, Pop, and Motown hits including “Baby I Need Your Loving”, “It’s The Same Old Song” and their long-running No. 1 Chart Topper, “I Can’t Help Myself (Sugar Pie, Honey Bunch)”. Their soulful sound helped define 60’s Motown music. 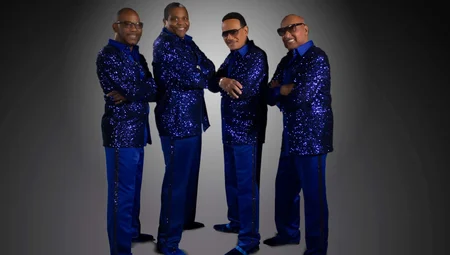 Named as Billboard’s “#1 R&B/Hip Hop Artists of All Time”, and one of the “125 Greatest of All Time Artists” along with one of the Rolling Stone Magazine’s  “100 Greatest Artists of All Time”, the Temptations are a beloved national treasure. Some of the greatest hits from their extensive catalog include, “My Girl”, “The Way You Do The Things You Do”, and “Ain’t Too Proud To Beg”. The world-renowned group will join The Four Tops in opening for The Beach Boys. 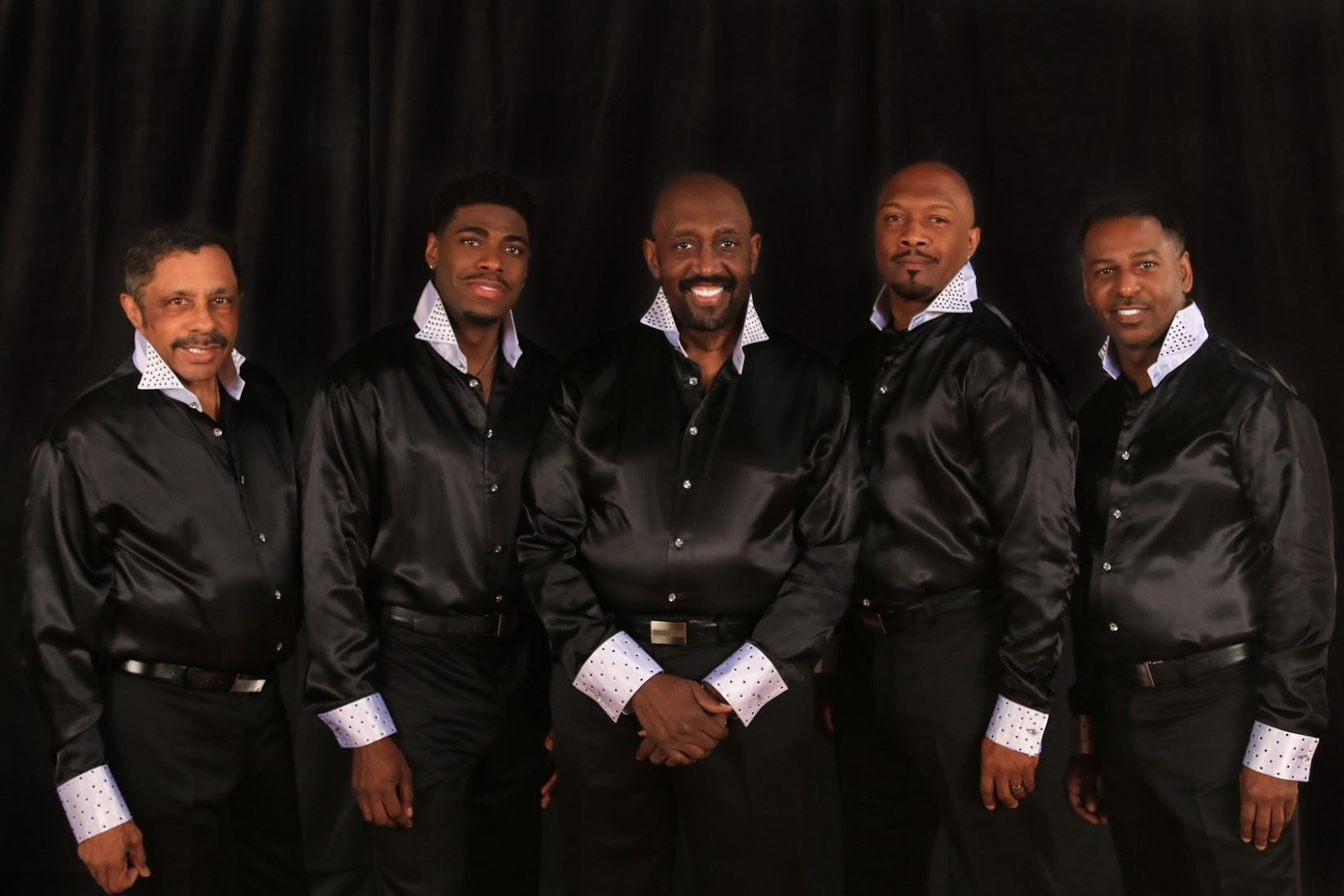 The Beach Boys are bringing their “Sixty Years of the Sounds of Summer” to Southern Maryland! The Rock and Roll Hall of Famers have sold over 100 million records worldwide. The band has an impressive collection of songs, from their first hit “Surfin” (1961), to “Surfer Girl”, “Fun, Fun, Fun”, “I Get Around”, California Girls”, “Barbara Ann”, “Good Vibrations”, “Wouldn’t It Be Nice”, to “Kokomo” and many more.

The Beach Boys were honored at the 2001 Grammy Awards with The Lifetime Achievement Award. The American icons have performed more concerts than any major rock band in history, touring with their summer anthems for more than 5 decades.

Although Brian Wilson, Al Jardine, or David Marks will not be present, the legacy of the Beach Boys will be continued at the concert by Mike Love, Bruce Johnston, musical director Scott Totten, Brian Eichenberger, Christian Love, Tim Bonhomme, John Cowsill, Keith Hubacher, and Randy Leago. The concert will be held at the PNC Waterside Pavilion on Saturday, August 20th, as part of CMM’s Waterside Music Series. Gates open at 5pm, and food and beverages will be sold on-site. To purchase your tickets or find additional information, visit Waterside Music Series | Calvert Marine Museum, MD - Official Website

O’Brien Realty is proud to sponsor events and organizations that support our Southern Maryland Community! This concert isn’t just a fun local tradition, it is also the Calvert Marine Museum’s biggest fundraiser of the year. Proceeds from the Waterside Music Series supports CMM’s preservation work and educational efforts for over 20,000 children each year. This concert gives them the resources they need to continue collecting, preserving, researching, and interpreting Southern Maryland’s culture and natural history.

Serving our community and local Southern Maryland area has always been a priority at O’Brien Realty as we are committed to the community, our land and waterways, and our clients.

To view more local community events and organizations that O’Brien Realty sponsors, visit our About Us page.

We hope to see you there!

By O’Brien Realty Find out how the housing market is doing in the Southern Maryland tri-counties of Calvert, Charles, and St. Mary’s!September has brought a shift in the Southern

What the Updated SmartBuy 3.0 Program Means For First-Time Homebuyers In Southern Maryland

By O’Brien RealtyNew student loan debt payments and downpayment/closing cost assistance is available! Find out what the new SmartBuy 3.0 Program updates could mean for you. First-time

By registering, you agree to our terms of use and that real estate professionals from O'Brien Realty The Best of Southern Maryland and lenders may call/text you about your inquiry, which may involve use of automated means and prerecorded/artificial voices. Message frequency varies. Text HELP for help or STOP to cancel. You don't need to consent as a condition of buying any property, goods or services. Messages/data rates may apply. Additional information about data use is in our privacy policy.